'Melbourne Cup: How Australia's Signature Race Lost It's Hold on the Nation', The Guardian,  2 November 2019.

'One family's sacrifice during the Great War remembered at Hurstville 100 years on' [100th anniversary of the deaths of WE and WL Peake on the Western Front September &  October  1917],  St George Leader 27 September 2017 p X. Online version:  http://www.theleader.com.au/story/4939267/one-hundred-years-on-deaths-of-privates-walter-edward-and-walter-leslie-peake-remembered/

Max Presnell, ‘Pony track fringe dwellers had to be quick on their toes’, Sun Herald, May 27 2012. 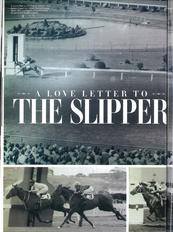 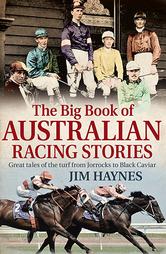 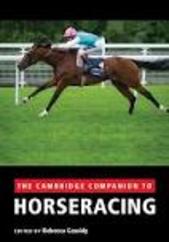 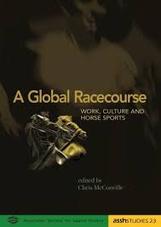 (catalog of my work)

Article: 'The race that stops the nation also holds many weird and wonderful stories', The Conversation, 1 November 2016.​

Article: 'The greatest ever, or will Ascot be a Lap too Phar for Black Caviar?', The Conversation  22 June 2012.

Book Chapter: ‘Taking the heat out of the "Red Hots": the Americanization of harness racing in Australia?’ Australian Society for Sports History Studies no. 23, A Global Racecourse: work, culture and horse sports, September 2008.

Journal article: ‘Taking the heat out of the "Red Hots": has the Americanization of harness racing in Australia been a shot in the arm-or the hoof?’ Harness Racing International, March/April 2006 Melbourne, Ellikon.

Journal article: ‘The significance of proprietary pony racing in the social history of Sydney horse racing’, Sporting Traditions (Journal of the Australian Society for Sports History), May 2004.

Book chapters: ‘Bidding for the Games’ and ‘Torch Relay’ in The Official Report of the Sydney 2000 Olympic Games, (credits)(2000).