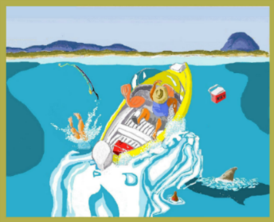 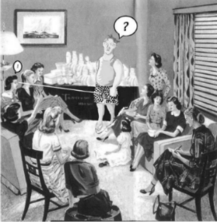 Lugarno lamb 'on the lam' 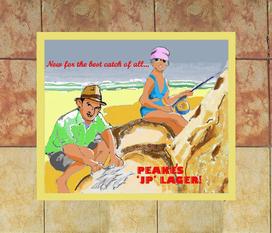 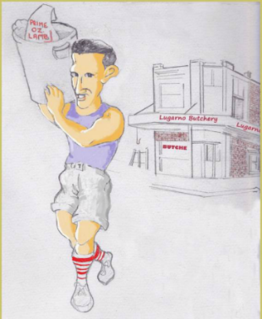 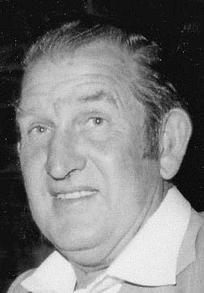 Stories and sketches about a man who flashed through this world like a rogue 'wandrin' star' on a unique, unplottable trajectory: John (Jack) Peake—the 'Everyman' of the blue-singletted drinkers, gamblers and workers of south-western Sydney Australia from the 1950s to the nineteen-eighties.

Jack Peake was famed for his unmatched confidence and optimism, his ability to 'sniff out a quid', his colourful turn of phrase and acerbic sense of humour, and his legendary drinking and gambling bouts. He was always at the centre of gatherings of men of his type: holding court, legs spread wide, arms crossed, hands cupping his biceps, Akubra hat tilted back. He never drank alone in any pub after the first time.

Jack would have made a very effective politician, but not a trustworthy one. He could justify the seemingly indefensible. The Nazis on trial at Nuremberg should have sent for him. He could make the most ludicrous scheme seem rational and plausible. He could have found work on a south-sea island. The book covers every aspect of his life:

‘Pour yourself a drink (preferably alcoholic) and sit down and read this beaut yarn. You might just find yourself thinking about your own past and larrikins you have known; or perhaps, the larrikin you once were yourself in an earlier life!’

‘A loving sketch of a sketchy cast of Australian rogues, especially Wild Jack himself. It’s Zorba the Greek minus the Greek parts. Larger than life, heroic, hilarious, and always life-affirming.’

You can buy Wandrin' Star right now from the online bookstore for this website at a special discounted price!